Base erosion and profit shifting (BEPS): explained in 2023

What is base erosion?

Base erosion is the use of financial measures and tax planning to reduce the size of a company’s taxable profits in a country. It is often achieved by structuring income to have more favourable tax treatment or by finding ways to write off certain expenditure against taxable income. This has the effect of reducing a company’s tax bill below what it would otherwise be expected to pay.

What is profit shifting?

Profit shifting involves making payments to other group companies in order to move profits from high-tax jurisdictions to low-tax regimes. This serves to increase the overall profits available to group shareholders. Often, these intra-group payments (known as “transfer pricing”) take the form of royalties and interest payments, as these expenses can be deducted from pre-tax profits. Another advantage of these payment types is that some jurisdictions have lower tax rates on these kinds of income; Luxembourg, for example, has a very favourable regime on royalty income.

Who uses these techniques?

Multinational groups of companies are best placed to take advantage of these tax avoidance tactics due to the following factors:

What techniques are used in base erosion and profit shifting? 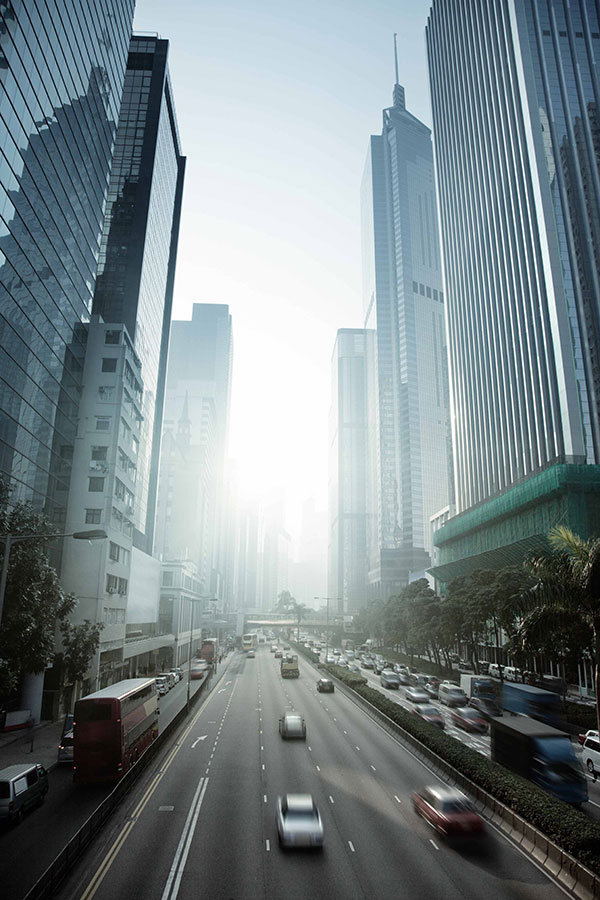 What factors are affecting countries’ ability to determine the right amount of taxable income for these companies?

What is being done to address base erosion and profit shifting?

As BEPS revolves around arbitrage between domestic taxation rules, the key is to tackling its negative effects is to improve international transparency and cooperation on tax matters. The OECD is coordinating this work and has proposed the following actions:

For more detail on the plans to address base erosion and profit shifting, read the OECD’s full BEPS action plan.